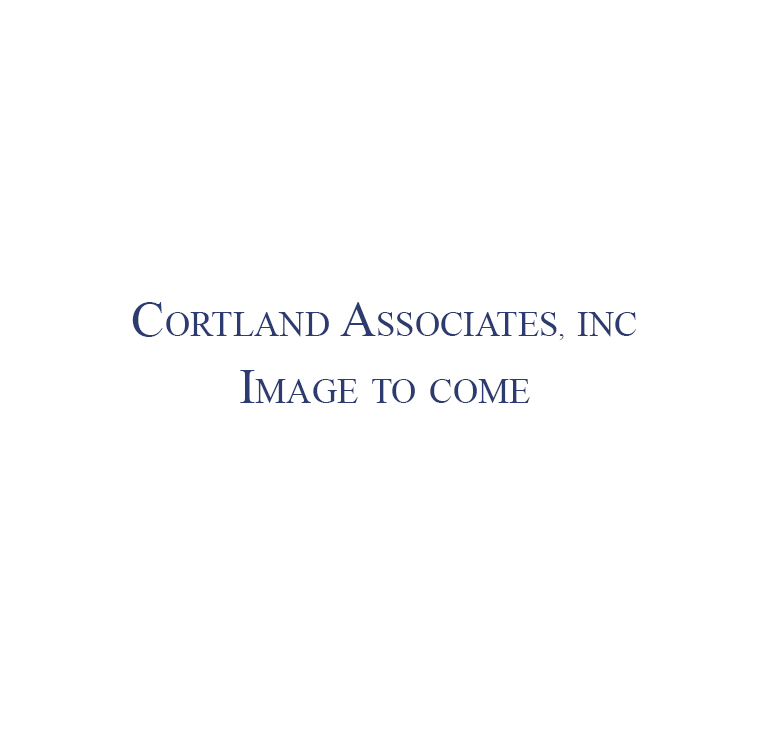 Mr. Grusky founded Hope Capital Management, LLC, an investment management firm for which he serves as Managing Member, in 2000. He co-founded New Mountain Capital, LLC, a private equity firm, in 2000 and served as Principal, Member and Managing Director until 2005, and has been a Senior Advisor since then. From 1998 to 2000, Mr. Grusky had been the President of RSL Investments, the primary investment vehicle of Hon. Ronald S. Lauder, and a Senior Advisor to Mr. Lauder since April 1997. Prior to joining Mr. Lauder, Mr. Grusky was a senior professional in the Principal Investment Area of Goldman Sachs from 1993 to 1997 and a member of the Mergers & Acquisitions Department of Goldman Sachs from 1985 to 1993.