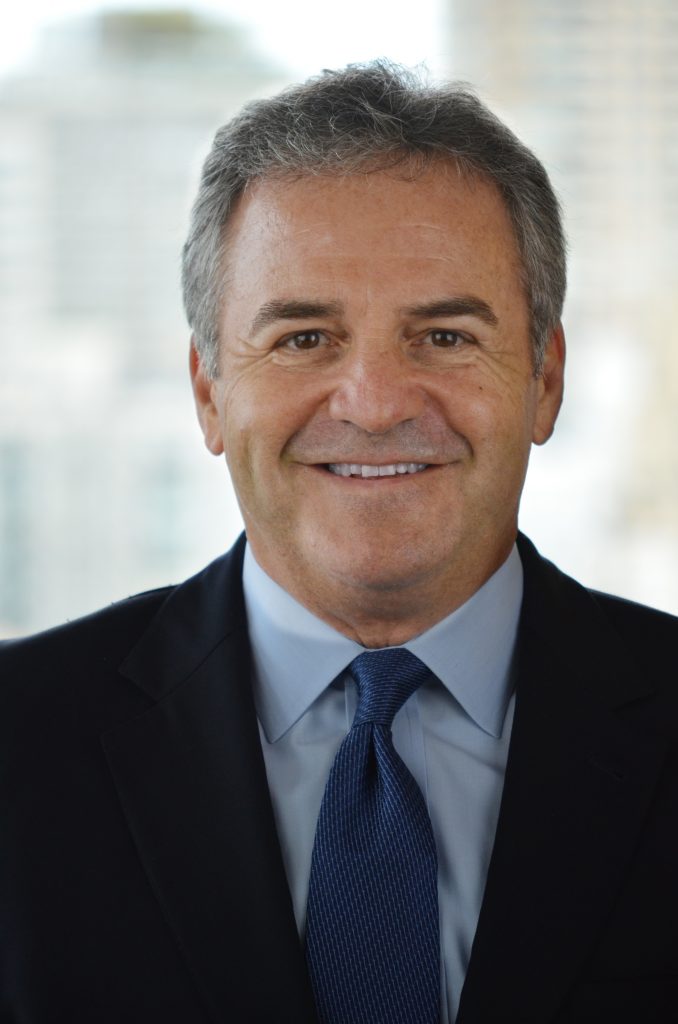 Mr. Kenny is Managing Director of New Day Capital, LLC, a private investment and consulting firm he established in 2010. From 1991 to 2009, Mr. Kenny served in a number of senior executive roles for Iron Mountain Incorporated (NYSE – “IRM”), a provider of information protection and storage services. He was Executive Vice President and Chief Financial Officer of IRM from 1997 to 2007 and also served as a director from 2000 to 2007. During his tenure, IRM grew from a domestic private company with $30MM in revenue to an S&P; 500 listed global enterprise with revenues exceeding $3B. Prior to IRM, Mr. Kenny was a Vice President of the merchant banking arm of CS First Boston. Mr. Kenny currently serves on the Boards and Audit Committees of two pre-public companies, Zipcar and FM Global. He holds a BSME from The Massachusetts Institute of Technology and an MBA from Harvard Business School.