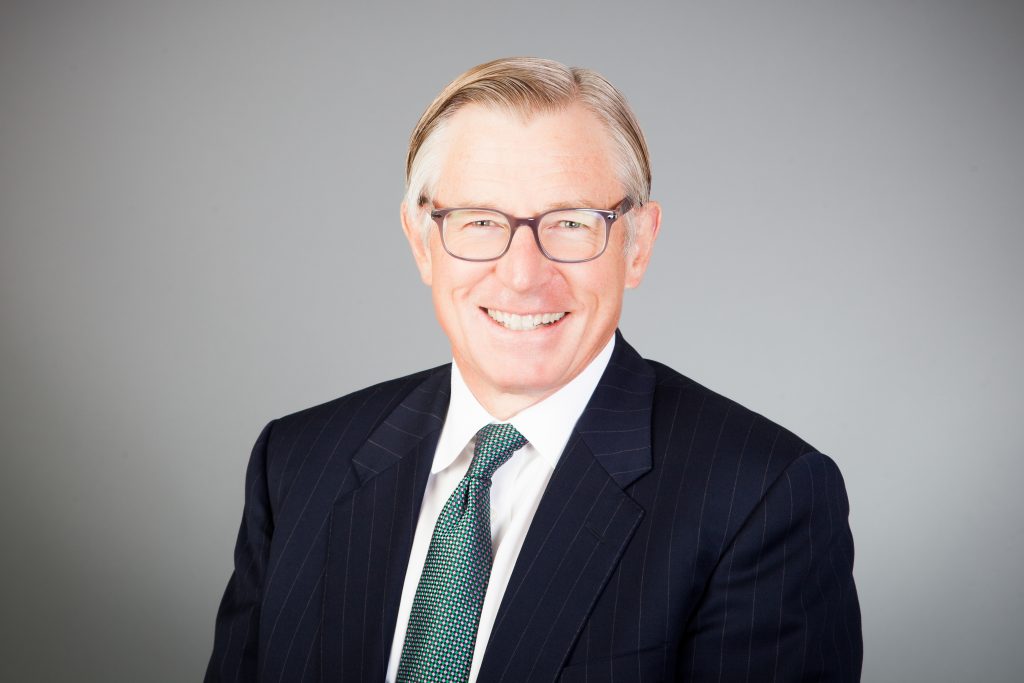 Mr. Schiller works with MAEVA Group, LLC, which is a distressed-focused advisory and merchant banking firm based in White Plains, New York. Prior to MAEVA, he was a Managing Director with Gordian Group, LLC for four years. From 1988 through 2008, he was with Citigroup and predecessor firms in a variety of roles, including leadership of various teams in its mergers and acquisitions and restructuring advisory practices. Mr. Schiller also founded and led Citi’s Asia-Pacific Mergers and Acquisitions group, based in Hong Kong, for five years. In addition, he has extensive for-profit and not-for-profit board experience.

Mr. Schiller received his B.A. from Stanford University and a J.D. from the University Of Michigan Law School.