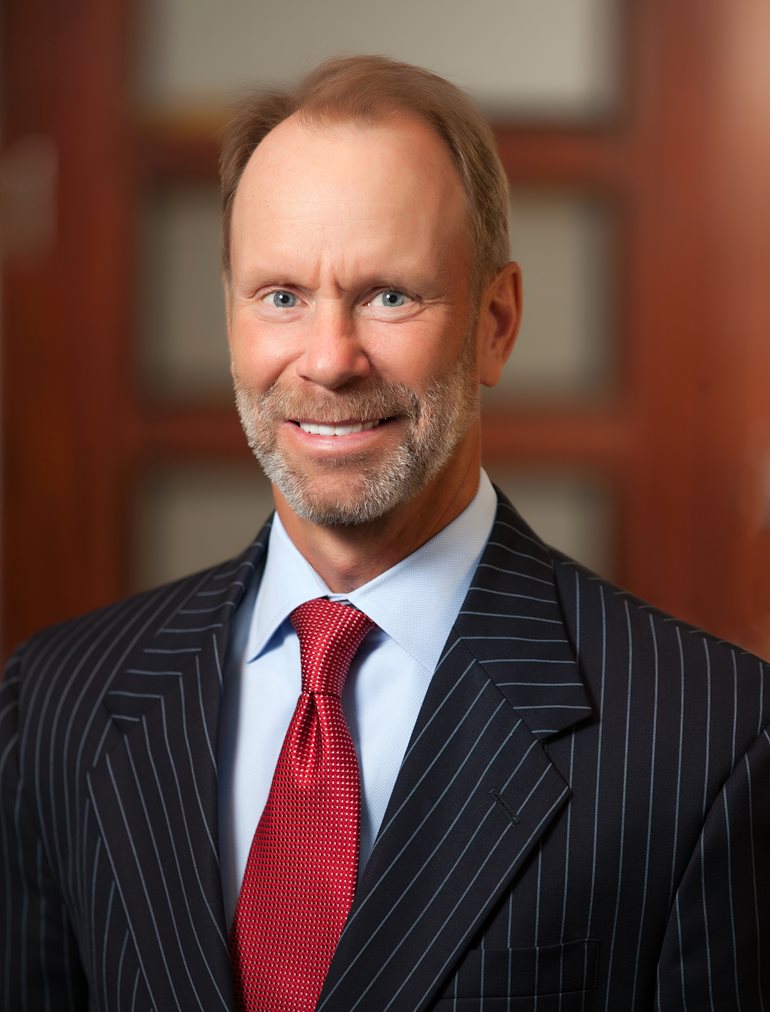 Mr. Podlesny began his career in 1983 as a quantitative equity and fixed income analyst for Merrill Lynch Pierce Fenner & Smith. In 1986, he became a principal of Performance Analytics, a leading provider of investment consulting and performance evaluation services to domestic retirement plans.

Mr. Podlesny joined Cortland Associates as the director of marketing and portfolio manager in 1992. In addition to his portfolio management responsibilities at Cortland Associates, Mr. Podlesny is a former Adjunct Professor of Finance at Washington University in St. Louis, Missouri, and active in a number of charitable organizations. Mr. Podlesny received his B.S. from Elmhurst College in Elmhurst, IL and his M.B.A. from DePaul University in Chicago, IL.